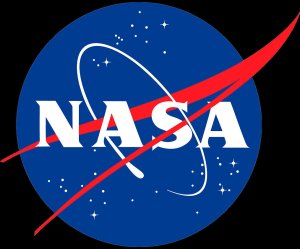 NASA has finally come up with a project to keep it busy, Modern Philosophers!

It was decided that the once formidable American space program would run an errand for the citizens of this great country, who are freezing off their tax dollars as they suffer through the worst Winter since the one that wiped out the dinosaurs.

“NASA will send the Icarus space probe hurtling towards the Sun to make sure that the Sun is still, in fact, out there,” NASA spokesperson Dr. Ingrid Roucetts explained to this Modern Philosopher.  “Our scientists have come up with two theories for why this Winter has been so ridiculously frigid: either the Sun has burned out and needs some repair work, or the Sun isn’t up there at all and has left behind a recording of itself playing on an endless loop to make us believe it is still up there.” 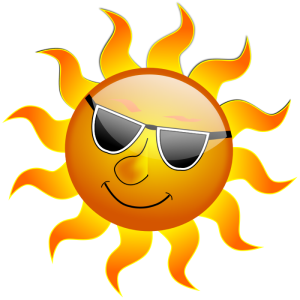 So these are the kind of Deep Thoughts NASA scientists ponder all day?  How do I get a job there?  Will they let me where my toga instead of a lab coat?  They are the same color…

So NASA actually believes that the Sun has abandoned its post or blown a bulb?

“Yes,” Dr. Roucetts answered a little too defensively for my tastes.  “These are credible theories formed by some of the greatest scientific minds still in the employ of NASA.  Icarus will put them to the test!”

According to the snippy doctor in the stiffly starched lab coat, NASA has been studying the Sun continuously since this wave of frigid weather first blasted across the country.  Telescopes all over the United States have been aimed at the Sun, and as a result, many NASA scientists have been temporarily blinded or now have a permanent dark spot in their field of vision. (Seriously…who is NASA employing these days???) 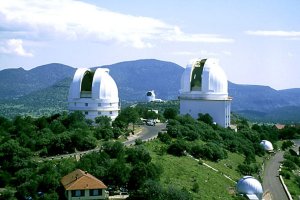 “We have watched and re-watched the data from our telescopes, and we noticed that the Sun looks exactly the same all the time,” Dr. Roucetts revealed.  “This is why we think what we’re seeing in the sky is just a recording of the Sun played on an endless loop.  It would explain why it’s so cold and dark down here all the time.  Right?”

I started to feel bad for the NASA spokesperson, so I decided to end the interview.  If I’m going to report the news, I need to do so with an open mind, and not allow myself to be influenced by the fact that a grown woman had broken into a fit of hysterical crying because she had finally realized how truly ridiculous her job was.

I don’t have much faith, Modern Philosophers, in what’s going to happen once Icarus gets close to the Sun, but I wish the folks at NASA well.  They’re just trying to spend our tax dollars the best they can…

Native New Yorker who's fled to the quiet life in Maine. I write movies, root for the Yankees, and shovel lots of snow.
View all posts by Austin →
This entry was posted in Humor, Philosophy and tagged Humor, Icarus, Modern Philosopher, NASA, Sarcasm, satire, Sci-Fi, Science, space program, Sun, wit. Bookmark the permalink.