Gambling On The Garbage Man

I’ve never been one to gamble, Modern Philosophers.

That shouldn’t come as a surprise because the biggest risk I’ve ever taken is drinking milk a day after the expiration date on the carton.

That incident led to my being hospitalized for two weeks, and I definitely lost any further desire to ever walk on the wild side.

I love sports, but watching my favorite teams is stressful enough.  I don’t need to add the risk of financial ruin to the activity by placing a bet on the game.

That is, of course, until this morning. 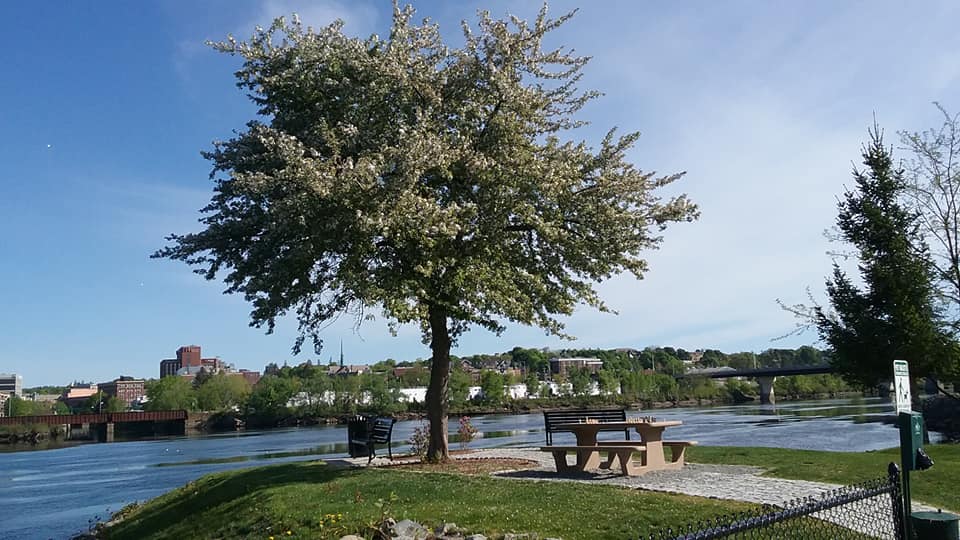 I took the day off because I had an eye doctor appointment.  Today was also garbage day, which is never a problem because I’m usually up before the sun to go for a run.  I put the garbage out at the curb on my way to the water front.

So last night, I had to make a choice.  Should I put out the garbage before bed and risk a stray animal or a murder of crows attacking it?  Should I set my alarm so I could put it out this morning?  Or should I just do nothing and hope that I woke up to put out the trash before the garbage truck arrived?

Since I’m always at work on garbage day, I’m not sure what time the truck hits my street.  I have, however, seen it rumbling towards The House on the Hill just as I was pulling out of my driveway to head to the office.  I’ve also seen my neighbors, in their pajamas, putting out their trash when I returned from my run.

All this led me to believe that garbage pickup happened early.

So I mulled it over, and calculated the risks.

Putting out the trash the night before got knocked out of the running very early on in the process.  I’ve seen garbage strewn in the street from mangled trash bags, and did not want to be the one responsible for luring a bear into the neighborhood.

Before you scoff, this is Maine, and bears do wander the streets in the wee hours in search of snacks.  If they can’t find a human to devour, they will settle for garbage.

It all came down to setting an alarm, or gambling that I could wake up before the garbage man arrived.

And I decided to get crazy, folks! 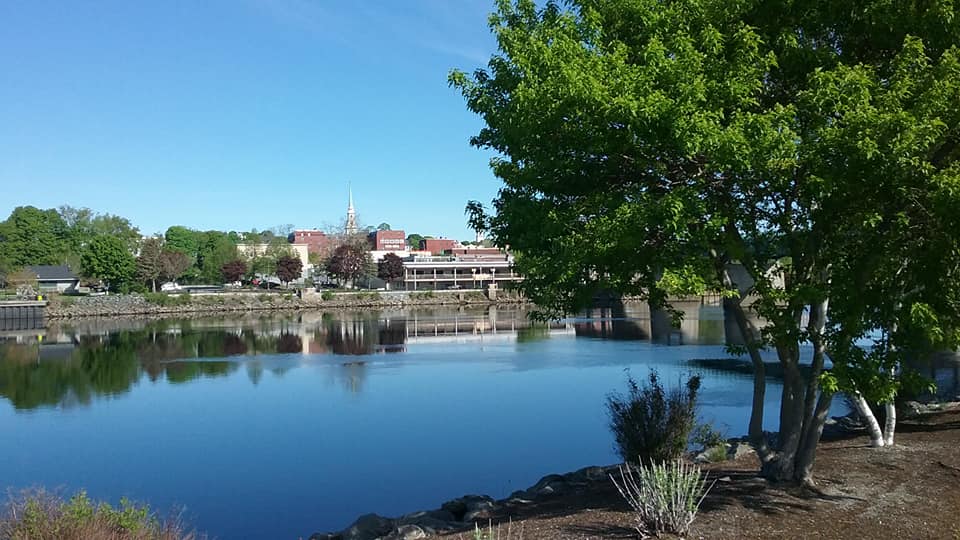 I woke up from a horrible nightmare in the middle of the night, and the first thing I did was check the time on my FitBit to see if I’d missed garbage delivery.

It was 2:45, so I was still in the clear.  Now all I had to do was figured out if I could ever fall asleep again after that freak show of a nightmare.

I woke up again at 5:45.  This time, I decided that my time as a gambling man had ended.  I put on sweatpants, found my sneakers, and ran outside, still definitely more than half asleep, to bring the garbage down to the curb.

Since it was my day off, I went back to bed.

When I left for my run, the trash was still in front of the house.

It was still there when I returned from my run.

The garbage was there after I mowed the lawn.

And when left for my eye doctor appointment at 12:15, it remained untouched where I’d left it six and a half hours earlier.

So I guess I had nothing to worry about because this gamble was a sure thing.

Thankfully, the garbage was gone when I returned from the doctor.  I guess one man’s trash is another man’s unimportant task that can be done at any time.

Are you much of a risk taker?  What’s the riskiest thing you’ve ever done?  I’m sorry that lied about being hospitalized for two weeks after drinking expired milk, but it brought some much needed dramatic tension to the post.

Native New Yorker who's fled to the quiet life in Maine. I write movies, root for the Yankees, and shovel lots of snow.
View all posts by Austin →
This entry was posted in Humor and tagged gambling, Humor, life, Modern Philosopher, playing it safe, risks, Sarcasm, satire, taking risks. Bookmark the permalink.

4 Responses to Gambling On The Garbage Man