I was raised by a very frugal woman to be extremely tight with money, Modern Philosophers.

Don’t get me wrong, this philosophy has certainly come in handy at times.  It helped me to put myself through college on only a busboy/waiter’s salary.  It allowed me to keep The House on the Hill after my divorce even though, at the time, I made way less money than my ex-wife.

They say that money can’t by happiness, but it can purchase things that make life more pleasant and its stresses easier to handle.

But because I was brought up to be a tightwad, I not only learned how to properly pinch a penny, but I also learned to get by without so many things I wanted. 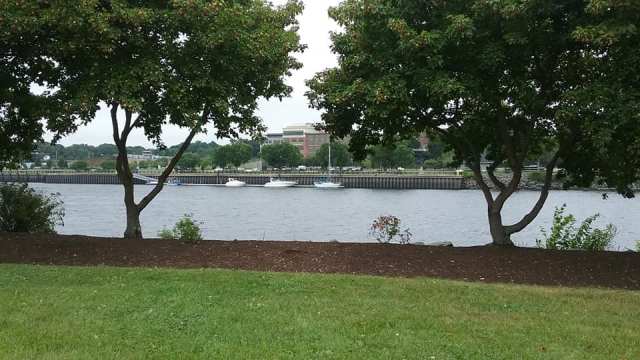 It was this mentality that kept me behind the wheel of Zombie Car way past its expiration date because it wasn’t logical to trade a vehicle that was paid in full for monthly lease payments.

Luckily, the Fates intervened.  Zombie Car would not rise again, and I was forced to get a new ride.  Now I am able to drive in snow without the paralyzing fear that plagued me for over a decade.  The peace of mind alone has been worth the monthly car payment.

And that’s what my stepmother’s lessons never taught me:  It isn’t all about the money.

So many more things need to be factored into the equation, and the bottom line cannot be determined simply by your bank account balance.

Despite this epiphany, I have not changed my ways.

I still think about purchasing the MLB Package every season so I can watch my beloved Yankees, but then I convince myself there are enough games on cable that it would be a waste of money to pay for the plan as well.

I’ve needed a new laptop for years, but can’t bring myself to pull the trigger.  I am proud to say, however, that I have gone to Best Buy and looked at my options.

Before you write me off completely, I did finally splurge on a big ticket item.  New windows are being installed on the first floor of The House on the Hill this month. 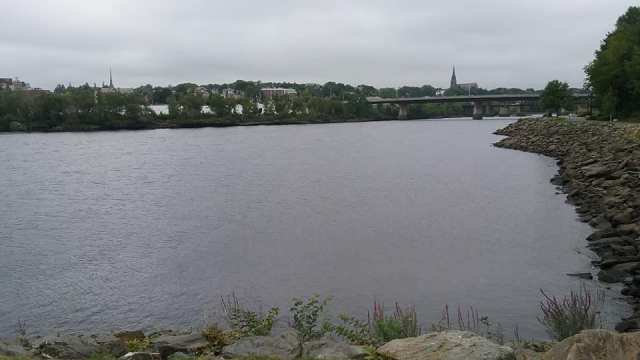 Of course, this is going to be expensive, and Frugal Austin has demanded that I do something to help defray the cost.  Because it has been burned into my brain that I should feel guilty if I buy myself nice things.

I calculated that the one way to find some money in my budget would be by cutting back on what I buy at the grocery store.  As a result, for the past two months, I’ve trimmed my grocery bill from $100 a week to under $75.

This morning, I realized I was almost out of my allergy medicine at a time when my allergies have been going haywire.  My grocery list had already been finalized, and I knew there was no way to keep it under $75 if I bought the meds.

What to do should not have even been a question.  I’m miserable when my allergies are on a rampage.  My eyes itch, my nose runs, and I can’t sleep.  And yet, I stood in the medication aisle of the grocery store for way too long debating whether I could afford the $10 for the generic allergy medication.

How had I allowed myself to be brainwashed to a point where I thought that spending $10 on something for my health would be an extravagant expense?

Needless to say, I finally came to my senses and bought the allergy meds.  I also made one more lap around the store and bought a few treats that will come in handy this week while I’m on vacation and enjoying the game.

Ironically, I still spent less than $100.

At least I know what’s wrong with me, and that’s half the battle.  Please don’t be like me.  Don’t set a budget on items that bring you joy.

Splurge on yourself once in a while.  It might leave you will less in your back account, but there’s so much more to life than money.

And never forget: You can’t take it with you.

Native New Yorker who's fled to the quiet life in Maine. I write movies, root for the Yankees, and shovel lots of snow.
View all posts by Austin →
This entry was posted in Humor and tagged advice, budget, frugal living, Humor, life hacks, Modern Philosopher, money, Sarcasm, satire. Bookmark the permalink.

25 Responses to Don’t Set Your Happiness Budget Too Low