Writing Up A Blizzard

“Are you prepared for the big storm?” Holly asked before taking a sip of her coffee.

It was Sunday, a large snowstorm was barreling towards them, but the best friends were calmly seated on their favorite bench next to the river.

“I don’t mind the snow as much when I don’t have to drive in it,” Aaron replied with a shrug.  “In fact, it makes for perfect writing weather.  I’m just going to sit at the table, work on the edit of my novel, and watch the snow fall from the good side of the window.” 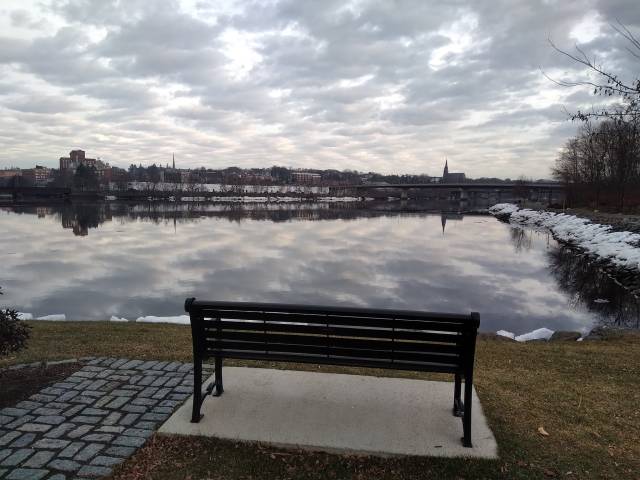 He punctuated his remark with a long sip of his Snapple.

“So blizzards are conducive to writing?  No wonder Stephen King is such a prolific writer,” she quipped in return.

“Plus, it’s a big football day, so I had already planned not to leave the couch after kickoff of the three o’clock game,” he clarified.  “The cupboards are loaded with football snacks, there’s a pizza in the freezer, and I’ve got a late start at work tomorrow because of the snow.  It’s an introvert’s dream come true.  The snow can pile up as high as it wants as long as the power doesn’t go out.”

“For a complicated guy, you’re pretty simple to please,” she remarked with a big smile.

“That’s what makes me so complicated,” he answered with a wink. 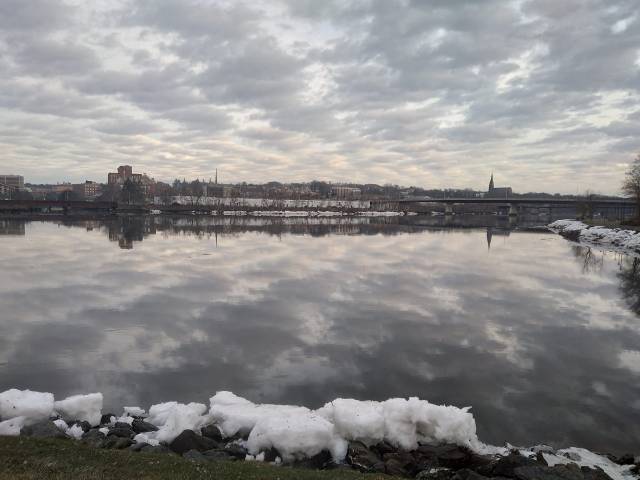 “I don’t suppose you want any company for the games?” she asked hopefully.

“Absolutely not,” he answered much too quickly for her liking.  “No offense, but there’s exactly enough football snacks for one person.  I plan to sprawl out on the couch, which I can’t do if you want to sit on it, too.  Then there’s a very good chance I’d have to shovel out the driveway so you can drive home.  I love you and all, but you understand my quirks and why I need to be alone.”

Holly smiled in an attempt to hide her hurt, but she was mad at herself.  She should never have asked a question to which she wasn’t going to like the answer.

Aaron was incredibly predictable, so there was no chance he was going to agree to her company.

“Well, I hope you get a lot of editing done,” she said sweetly.

“Me, too,” he replied with a clueless smile.  “I’m ready to move on to the part of the process when agents fight over me and publishers get into bidding wars.”

She nodded.  “I just hope they don’t try to do all that when you have a perfect snow day planned.”

“What was that?” Aaron asked after taking another sip of Snapple.

“I said I can’t wait for that to happen for you as well.”

He smiled.  “You really are the perfect best friend.”

Holly nodded and turned her attention to the river.

Native New Yorker who's fled to the quiet life in Maine. I write movies, root for the Yankees, and shovel lots of snow.
View all posts by Austin →
This entry was posted in Humor and tagged best friends, flash fiction, Humor, Modern Philosopher, Relationships, Sarcasm, satire, short story, Snow Day. Bookmark the permalink.

6 Responses to Writing Up A Blizzard