The Modern Philosopher Gets Bamboozled 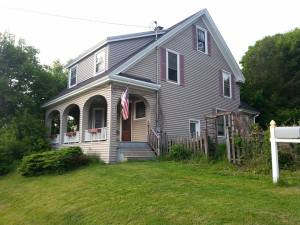 The Nuns taught us back in Catholic School, Modern Philosophers, that Sunday was a day of rest.

I bought into that because I knew never to doubt the Nuns.  If you questioned anything they said, they came after you with a ruler and then called the Pope to report your sins.

Today is also National Ice Cream Day, so I envisioned a very relaxing Sunday at The House on the Hill with a big sundae thrown in as a well deserved reward for all the running I did this week.

Boy, was I wrong.

Not only did I run a grueling four miles this morning, but after I showered and had breakfast, I also had the bizarre Deep Thought that I should clear the bamboo jungle that had sprung up on the side of the house.

You can’t see it in the above photo, Modern Philosophers, but the bamboo jungle darkens the windows on the other side of the house.  I thought it would be quick work, and headed out to take care of it.

I grabbed my work gloves, and was mistakenly under the impression it would be an easy job, so I didn’t change out of my nice shorts and brand new tee shirt.

I think you know where this is headed… 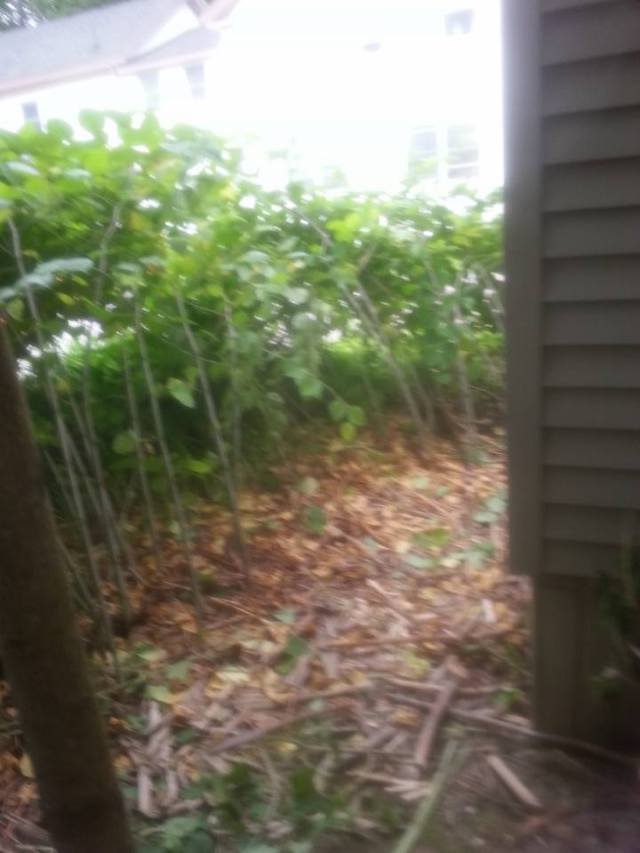 I only thought to snap a photo after I’d been working for some time.  As you can see, the bamboo had grown quite tall and taken over the side yard that separates The House on the Hill from the neighbors’ parking lot.

While I don’t mind having a little privacy, the bamboo was blocking the windows.  I don’t remember it being out there last Summer, so this stuff rose up pretty quickly. 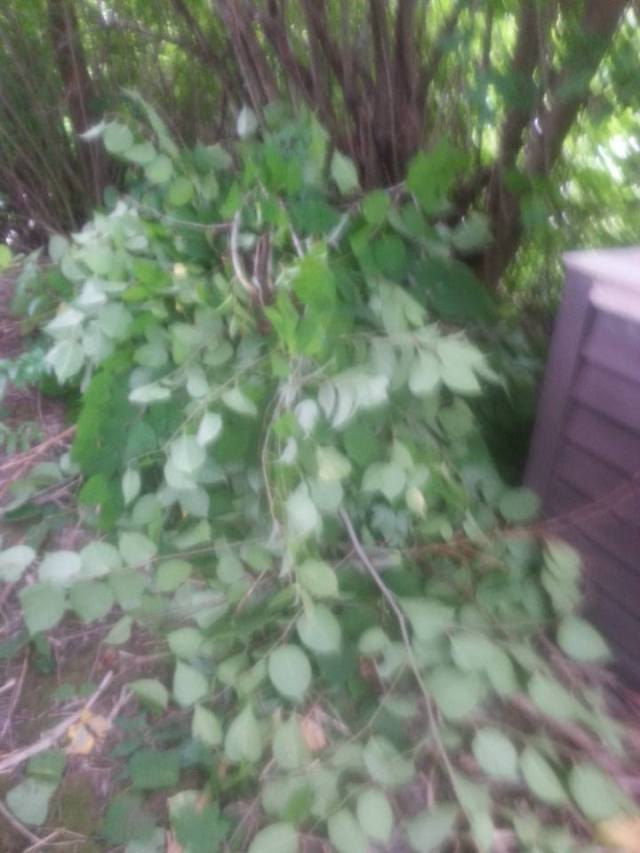 A photo of the pile of bamboo after I’d ripped it out of the earth.  It was actually an easy process.  One swift quick snapped it out of the ground, and then I’d break it a couple of more times over my knee and toss it into the pile. 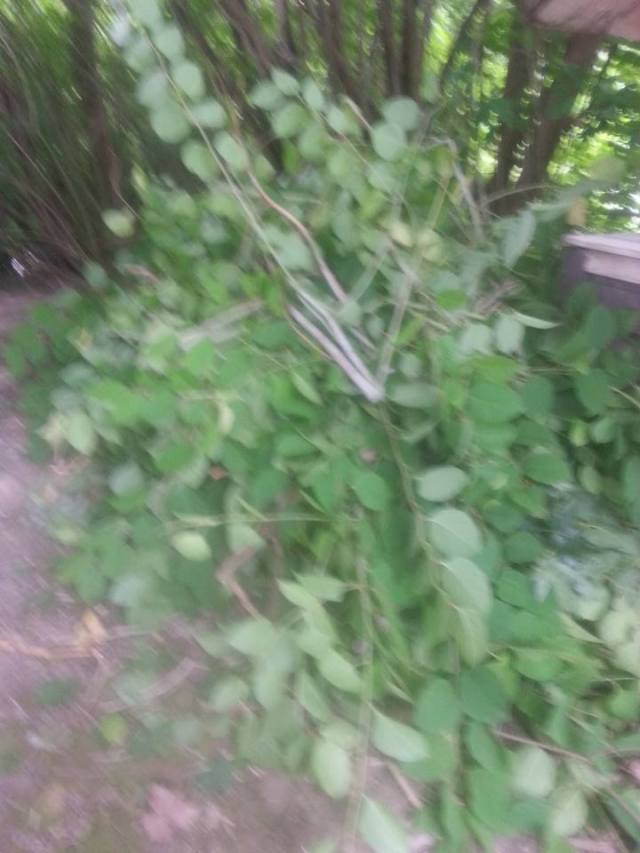 By the time I took this blurry photo, the discard pile had grown substantially.  My shirt was also soaked through with sweat and it had started to rain.

Luckily, I have all that empty space next to the house to pile the bamboo.  I talked to my neighbor Mark when I was done, and he agreed to drive me over to the dump next weekend in his pick up so we can get rid of all the dead bamboo.

The final product of over an hour’s worth of work.  There is still some bamboo left, but it started to rain too hard and I was honestly too exhausted to continue.

I’ll get out there one night this week to finish.  I might leave a little, though, to act as a natural barrier on the property.  A little privacy is nice.

Wow!  An actual path from my property to the parking lot next door.  Look at all that dead bamboo still on the trail.  I figured I’d leave it there to warn off any other bamboo that thinks it might be a good idea to take root next to The House on the Hill… 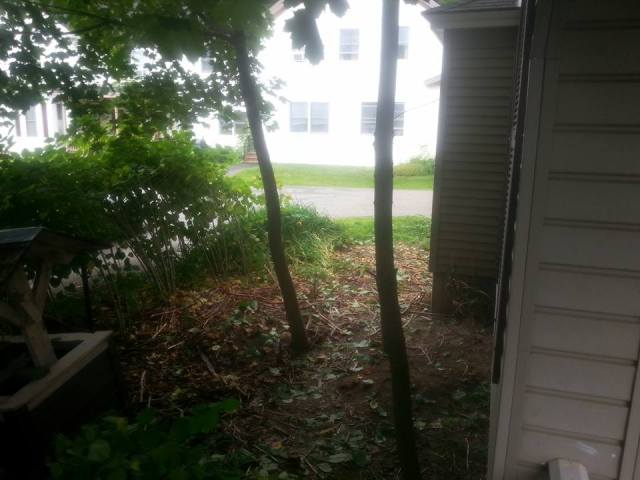 One last shot from the porch.  My day of rest has been very sweaty indeed!

At least I’ve earned myself a bowl of ice cream tonight!

How are you spending your Sunday, Modern Philosophers?  Are you going the day of rest route, or do you spend the day getting chores done?  What kind of ice cream will you have today to celebrate National Ice Cream Day?

20 Responses to The Modern Philosopher Gets Bamboozled